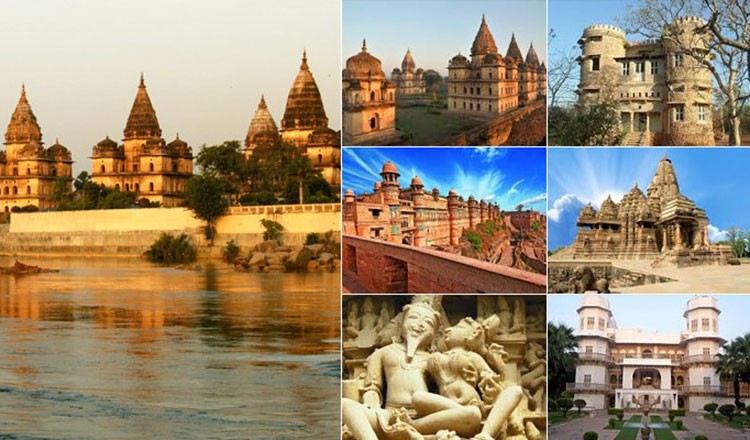 The tourism board of Madhya Pradesh has signed a memorandum of understanding with the Cambodia Association of Travel Agents (CATA) to strengthen tourism ties between the regions and to enhance goodwill and cooperation.

Madhya Pradesh Tourism organised a road show in Phnom Penh in Cambodia recently. Usha Thakur, Minister of Tourism and Culture, was the chief guest at the event, while Dr Thong Khon, Minister of Tourism of the Royal Government of Cambodia, was the guest of honour, and delivered a speech that highlighted the importance of the role of India in Cambodia’s socio-cultural milieu. SS Shukla,  Principal Secretary (tourism) and managing director of the Madhya Pradesh Tourism Board, was the host for the evening.

Usha Thakur spoke about how Cambodia and India have been connected since antiquity with cultural and historical ties. She elucidated on several places of interest in Madhya Pradesh such as the three UNESCO World Heritage sites in the state, the holy River Narmada, the rich forests and also about the endeavour of the state to build new circuits encompassing the various shakti peeths, the jyotirlingas and the Buddhist trail. She invited the attendees to the state and assured them of how all travellers would be safe, secure and comfortable.

SS Shukla spoke about the subsidy that will be offered to travellers from India visiting the iconic Cambodian site of Angkor Wat (main image) and sought a similar arrangement from the Cambodian government for travellers to India. He announced that the Pravasi Bharatiya Divas will be in Indore in 2023 and sought the support of the Indian diaspora in Cambodia.

What Do Madhya Pradesh And Cambodia Offer Travellers?

Cambodia, too, is a destination that offers fascinating experiences to visitors. The ancient city of Angkor cocoons the world’s largest monument – Angkor Wat – which is a UNESCO World Heritage site. Cities you must visit include the capital city of Phnom Penh with its National Museum and Royal Palace and its discernible French influences, as well as Siem Reap – the gateway city to the ruins of Angkor. There are also sites that hark back to the horrors that Cambodians faced under the Khmer Rouge regime. Femina Travel