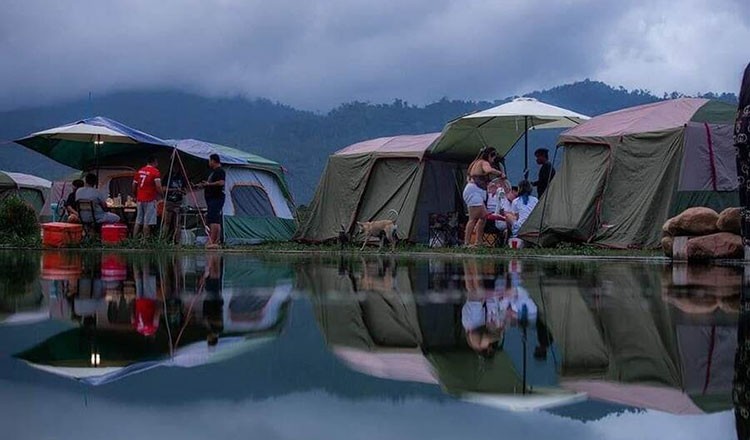 Over 220,000 domestic visitors tour Cambodia in the last weekend of July

The figure suggested an increase by 3.43 percent compared to the previous weekend thanks to better weather conditions, ie less rainfall, according to a report of the Ministry of Tourism.

Of the tourists, 204,585 were national visitors and 16,352 were internal foreign tourists.

The most visited tourist destination was Kampot coastal province, followed by the provinces of Preah Sihanouk, Siem Reap, Battambang, and Phnom Penh capital. Kep, Kandal, Kampong Speu, and Pursat provinces were among the nine most attractive destinations in the period.

The Ministry of Tourism and the Provincial and Municipal Tourism Departments continued to enforce the implementation of safety standard operating procedures (SOPs) introduced by the ministry to prevent possible transmission of COVID-19. C. Nika – AKP