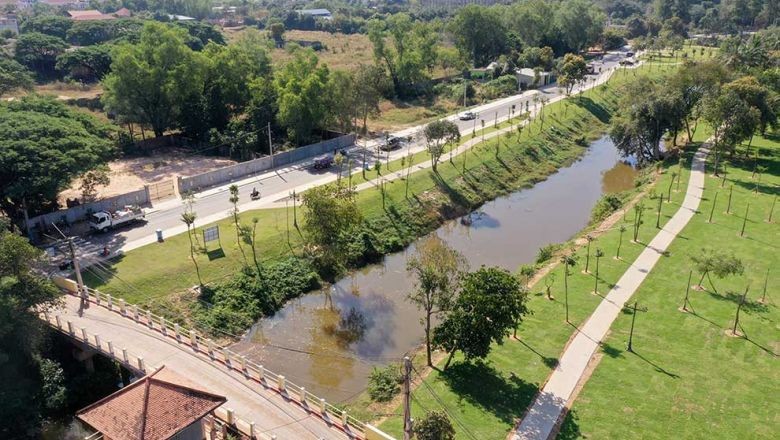 The action plan for the Siem Reap Tourism Development Master Plan (2022-2023), focusing on six priority destinations, has been implemented to boost tourism and regain pre-Covid tourist numbers in the province.

Minister of Tourism Thong Khon said the implementation of the action plan, designed to meet the goals in the master plan, is aimed at developing Cambodia’s tourism sector and bringing it back to pre-crisis levels.

Speaking at the launching ceremony, Khon said Siem Reap province hopes to welcome over 100,000 international travellers in 2022, with plans to increase the figure to 500,000 in 2023.

Siem Reap is the main destination that requires a revival of tourism activities, in terms of boosting domestic tourism and attracting international tourists from major markets in the recovery phase.

“The reduction of travel barriers and the management of Covid-19, has contributed to the growth in domestic and international tourist arrivals.

“It also resulted in the growth of flights including flight resumptions [by airlines] to Cambodia. These are significant [improvements], which is a positive sign of recovery for the tourism sector,” the minister said.

Meanwhile, Minister of Economy and Finance Aun Pornmoniroth noted that Siem Reap’s is the first among other tourism master plans to be announced.

“The composition and implementation mechanism under the Siem Reap Tourism Management and Development Sub-Committee have been officially announced.

“We believe that the stakeholders will work hard to ensure the successful implementation of the action plan, particularly in relation to the development and improvement of the six priority tourist destinations,” Pornmoniroth said.

Siem Reap provincial governor Tea Seiha expressed confidence that the development of new infrastructure in the province and the master plan would return tourist figures to pre-Covid levels.

“The 38-road infrastructure project in Siem Reap, thanks to a special budget of around $150 million, is the right investment based on a long-term vision to promote and rehabilitate the tourism sector in Siem Reap,” he said.

Cambodia Association of Travel Agents (CATA) president Chhay Sivlin said the private sector has actively contributed to the tourism ministry and other institutions by providing input to build policies and strategies to attract potential markets.

“We hope that the implementation of this action plan will accelerate the success of the Siem Reap master plan and encourage the participation of stakeholders in strengthening the quality of hospitality, tourism product services, human resources and tourism professional capacity,” he said.

According to the tourism ministry, Siem Reap received about 60,000 international visitors in the first half of 2022, up 1,025 per cent from the corresponding period in 2021.

In the same period, domestic trips rose to over one million, representing a growth of 798 per cent from a year ago, while 387 flights to Siem Reap were recorded.