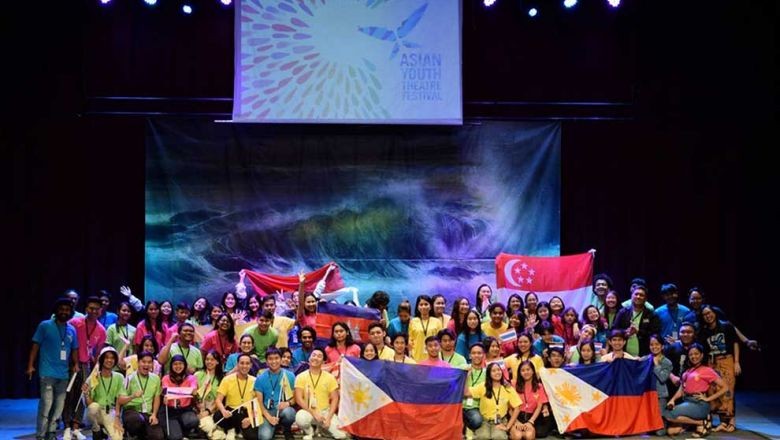 A group of young artists from 11 countries across Asia, including the Cambodian youth group who are hosting, will gather in Siem Reap on November 24-27 for the 6th Asian Youth Theatre Festival. The event is being organised by Khmer Art Action (KAA).

“The festival aims to provide a cultural bridge to connect and unite young people in the field of theatre and education and empower young people to use theatre as a springboard for the transformation and building of the next generation of Asian artists,” said Suong Sopheak, the festival’s artistic director and executive director of KAA.

“2022 is the sixth year that Cambodia will host the event. During the Covid-19 pandemic, the event was held online. There will be groups of about six or seven artists and leaders from each country, as well as several Cambodian troupes,” he added.

All but one of the Cambodian groups will travel from Phnom Penh – Khmer Art Action, the Royal University of Music, Victory Flag House, Borkator and Khmeng Khaol Kampuchea. Medha Drum Troupe are based in Siem Reap.

Magik Theatre from Vietnam, Gigi Art Dance from Indonesia, Prachyanat from Bangladesh and the Kalander Society from India will also perform, along with 247 Studios from Brunei, the Inwa School of Performing Arts from Myanmar and Japan’s Sakai International.