Khmer is the official language of Cambodia. The language is derived from the Mon-Khmer (Austro-Asiatic) language family.

It is renowned for being one with the largest set of alphabets. consisting 33 consonants, 23 vowels and 12 independent vowels.

English is widely spoken and understood in most parts of the country. French is the second language after English; most elderly Cambodians speak French. Chinese language is also widely spoken; Cambodian Ethnic Chinese population has a good dialect mix of Teochew and Cantonese

Tourists may wish to learn a few spoken phrases when visiting Cambodia.

The Khmer or Cambodian language is spoken by most of the population of Cambodia and by some 1.3 million people in southeastern Thailand, and also by more than a million people in the southern parts of Vietnam. 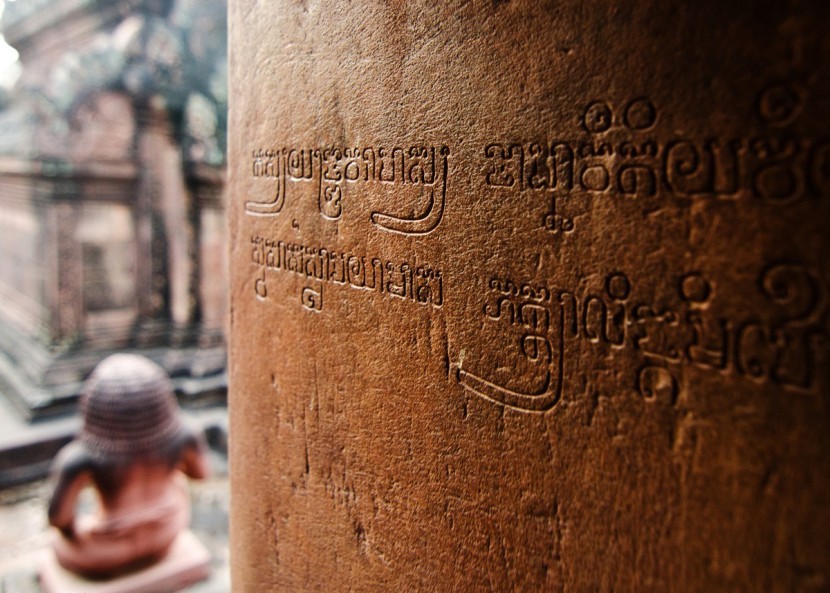