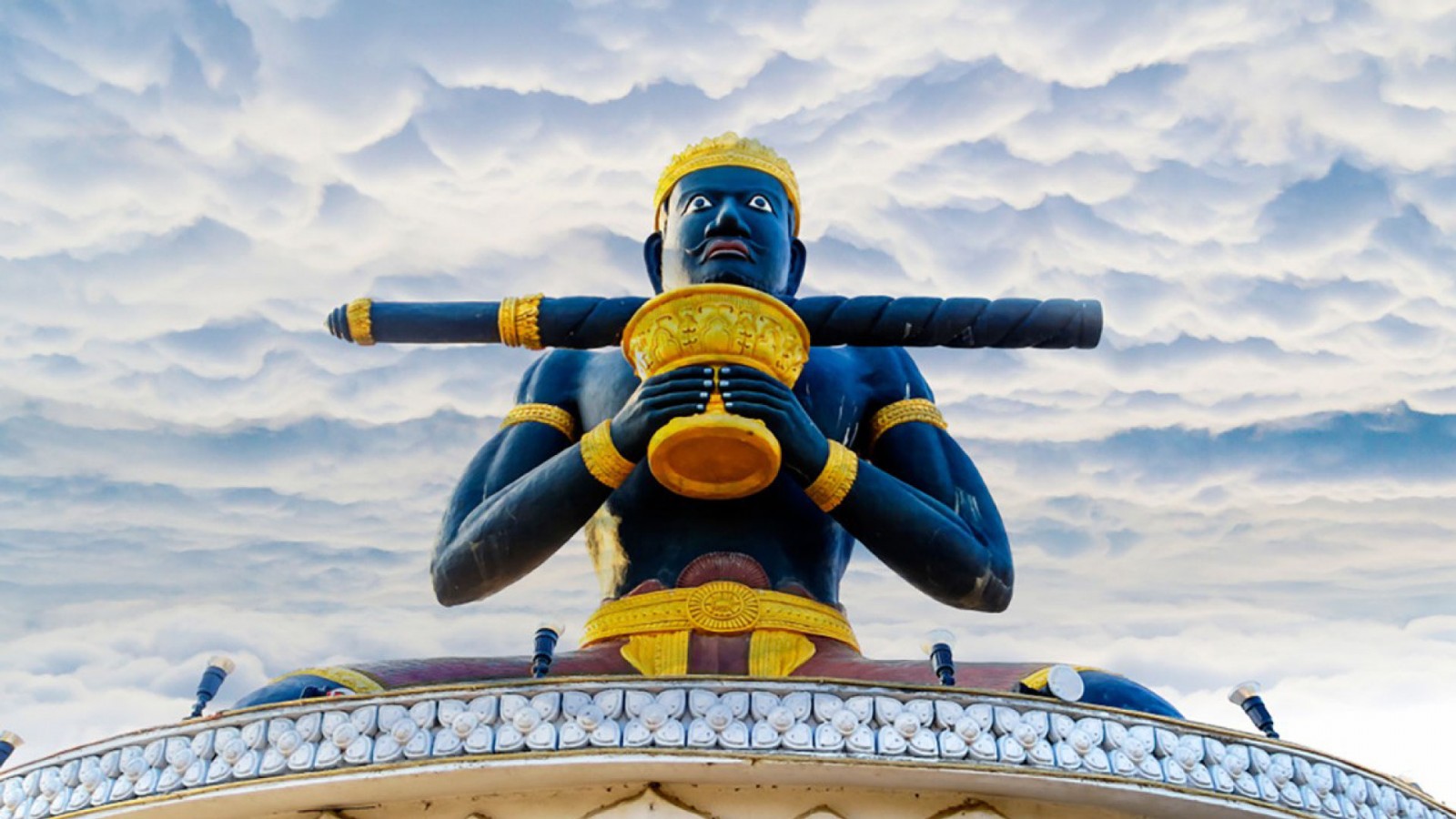 The name Battambang literally means ‘lost staff’; referring to an episode in Khmer history when King Dambang Kranhoung threw his wooden staff from Angkor and it was said to have landed here in Battambang. This is commemorated by a huge black statue with a staff on a ceremonial tray, in honour of the staff-throwing king, erected in the center of town.

Being one of the kingdom’s most populated city, Battambang is set on fertile alluvial soil that provides the country’s highest quality rice crops. It is known as the Rice Bowl of Cambodia since as a province, Battambang can provide sufficient rice to feed the entire country. With such agricultural wealth and the existence of both rubies and emeralds within the provincial border, Battambang has grown tremendously through trade.

Even with these economic advantages, Battambang still retains its colonial charm which is one of the prime reasons many choose to visit the city. Surrounding the market are the faded yellow and peeling blue of the colonial houses that give Battambang so much of its character.

Places of interest in Battambang include 11th century temples such as the Baset Temple, Wat Ek, Prasat Banan and Prasat Snung and the Sek Sak natural resort which is a beautiful place any nature loving traveler would love to explore. This resort has remained a popular tourist spot for a long time. It lies on the banks of a river filled with lots of trees and green vegetation making this a scenic paradise.

Also in this province is Phnom Sampov which is famous its breathtaking panoramic sceneries, natural wells and a Buddhist temple. Then there is the charming Kamping Puoy Lake, a fabulous lake famous for its giant lotus flowers which are used to make an extraordinary fabric through a unique process of spinning and weaving the lotus fibers to make a new organic fabric.